The Party Central is a building in High School Story.

What's the best thing about a party? Snacks? Dancing? Seven Minutes in Heaven? Those are okay, but what about hanging out with good friends and also making new ones? When you send Classmates to a party, you never know who they'll bring back! 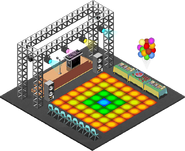 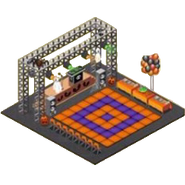 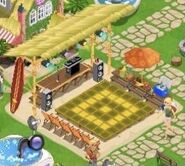 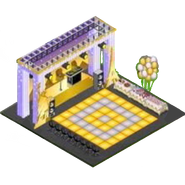 Prom Party Central
Add a photo to this gallery

Retrieved from "https://hss.fandom.com/wiki/Party_Central?oldid=51312"
Community content is available under CC-BY-SA unless otherwise noted.